Go with the Floe! 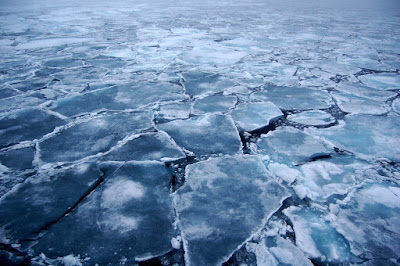 In recent days we have seen the notion gaining traction among our betters that the Olds should get out there and die, already, so that we can kickstart the travel and hospitality sectors back into profitability. The rentier class, seeing their portfolios becoming flaccid, wonder why the proles shouldn’t flock back into the shops, theatres, restaurants, aircraft, cruise ships—don’t you people understand that this “social distancing” might tank the economy? How can you be so selfish? Passing strange how some of the same people who were howling ten years ago about Obamacare “death panels” now want Auntie and Gramps to step up to the plague so that we can all, or rather the survivors, get back to whatever it was we were doing at the turning of the year instead of paying attention to the news out of Wuhan Province. This is, incidentally, additional evidence for The First Law of Republican Politics: It’s Always Projection with These Guys. Several examples have been in the news lately—the Lieutenant Governor of Texas, for example, or television and radio dysfunctional personality Glenn Beck, both of who have declared their willingness to lay down their own lives (pardon me; I’m giggling)—but I want to preserve for posterity the text of a “tweet” put up there on shortly after midnight on 23 March by one Scott McMillan, an attorney in La Mesa down in SoCal, who describes his operation as “a results-oriented law firm.” Here’s the perfect distillation of this school of thought. He prudently excised the tweet once he came to in the morning, but unfortunately for many of us who have been briefly indiscreet online, screen captures are a thing, and I transcribe this from one of these:

The fundamental problem is whether we are going to tank the entire economy to save 2.5% of the population which is (1) generally expensive to maintain, and (2) not productive.

I’m guessing that from his clients’ perspectives, brother McMillan is also expensive to maintain, and we may wonder just what he produces, and how much of it, in the broader scheme of things. As a man in my latter sixties with one of those underlying medical issues (never you mind) I am unsympathetic to this take, and to the broader trend of thinking it represents (lunatic from the epidemiological and economic standpoints, but you can go elsewhere for more cogent arguments than I am disposed to marshal here), but I’m a fair-minded fellow. I’m going to attempt to run with what looks to be the emerging RWNJ consensus. Stay with me here.

Remember the notion that the Inuit used to dispatch their elderly out to sea on ice floes when they became too high-maintenance? Hold that thought. Then consider a trio of our present existential emergencies. You’ve got your economic crisis, your epidemiological crisis and, of course, your long-standing environmental crisis. Bummer, right? But that’s only because we’re thinking of them in isolation! Put them all together, and they spell…synergy.

Today we have (apparently) too many elders and (definitely) nothing like a sufficient number of hospital beds. But what do we have an abundance of? Ice floes! That’s right, thanks to anthropogenic climate change, the polar icecaps north and south are shedding zillions of these every week. There are more than enough (well, for domestic use, at least, and until next month’s butcher’s bill) to accommodate the surplus population of Wrinkled Americans. Load ’em up with seniors and tow them out to sea. Beds: abundant. Economy: booming. Polar bears: well-fed. This is synergy! Sometimes I amaze myself.

Go with the Floe, those of my fellow Boomers who subscribe to this model. I’ll be there onshore to push you off with an extra-long pole, the better to observe social distancing. I’ll see you on the other side, provided distressed marine predators haven’t made a meal of you first.

Labels: Journal of the Plague Year 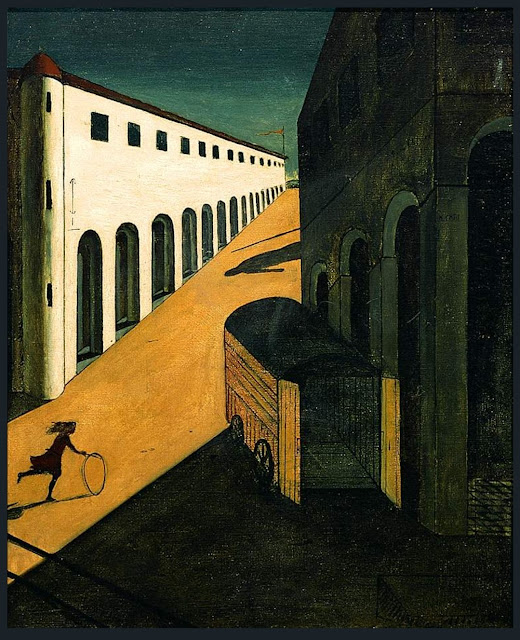 When suddenly, at midnight, you hear
an invisible procession going by
with exquisite music, voices,
don’t mourn your luck that’s failing now,
work gone wrong, your plans
all proving deceptive—don’t mourn them uselessly.
As one long prepared, and graced with courage,
say goodbye to her, the Alexandria that is leaving.
Above all, don’t fool yourself, don’t say
it was a dream, your ears deceived you:
don’t degrade yourself with empty hopes like these.
As one long prepared, and graced with courage,
as is right for you who proved worthy of this kind of city,
go firmly to the window
and listen with deep emotion, but not
with the whining, the pleas of a coward;
listen—your final delectation—to the voices,
to the exquisite music of that strange procession,
and say goodbye to her, to the Alexandria you are losing.

Journal of the Plague Year: Waiting for Corona 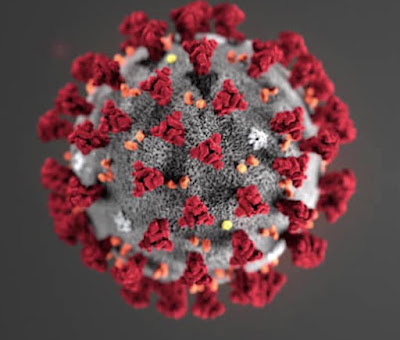 (Above: the goddamn thing appears to be made out of yarn!)

We’ve known this would happen eventually, although most of the scenarios were based on a “gene shift” of the influenza family of viruses (“Nobody expects the Spanish Influenza!”). Instead, COVID-19 has flown from the Celestial Kingdom on the leathery wings of bats, and is busy replicating itself all around our global village, abetted by a certain amount of global village idiocy.

Well, let’s leave politics aside. The genie is out of the bottle, and coming to a theatre, and a supermarket, and a subway, and a workplace and—OK, one little bit of politics—a nominating convention or two near you. I think kissing babies and shaking hands may go out of style this election cycle.

As Leonard Cohen sang, “Everybody knows the plague is coming/Everybody knows it’s moving fast,” although he was referring to an STD which, while lethal, was far more readily containable. This one…well, if it proceeds even according to the median-case scenarios, 2020 is shaping up to be a rough ride. The disease, to which it appears no one enjoys even legacy immunity, is going to go through humanity like a pitbull in a playground. A year from now many people we know (I am pretending for a moment that this blog has readers other than its author, who has been diffident about promoting it over the years) may well have died of this, even if they do not die well. I have had pneumonia a couple of times. It has been called “the old man’s friend,” and I gotta say that any “friend” like that would go right off the Christmas card list. Indeed, I might die myself, being close to the upward end of the mortality curve, and bringing to the party some cardiac complications. Oh, well.

Well, as to that, not much I can do. It’s fairly certain that, absent isolating myself in The Crumbling Manse™, I can’t avoid infection, and after all, my demographic tranche puts the chances of my death from COVID-19 at a little under ten percent. Look on the bright side: if someone handed you a Powerball ticket with the assurance that you had a 90% chance of bringing home the big jackpot, would you not already be scanning the tonier real estate ads—or, if you’re a better human being than I am, weighing the merits of sundry charities?

This feels from here as though we’re waiting for a tsunami. We’re trapped more or less near the beach. Will we be drowned? Impossible to know as the wave builds offshore. If I’m not here at year’s end, well, this remote atoll will endure for a while, an echo in dead coral of my former presence, as the poison tide recedes.
Posted by Rand Careaga at 2:51 PM No comments: